Who is Balen Shah - Candidate for Kathmandu Mayor 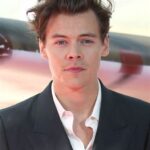 Balen Shah, real name Balendra Shah is a popular rapper and structural engineer. He was born and brought up in Gairigaun Kathmandu, Nepal. His wife's name is Sabina Kafle and has no children so far.

Balen got in the limelight through his popular rap battle in Raw Barz with Litl Grizl, now known as Grizzle. View Balen's rap battle.

What are your thoughts about Balen Shah? Do you think he will win?

I think Balen Shah is the best candidate and voice for youth and old. He is surely deserving. 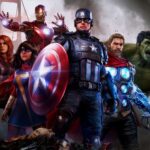 Balen Shah is no more a candidate. He is the mayor now. He has won. 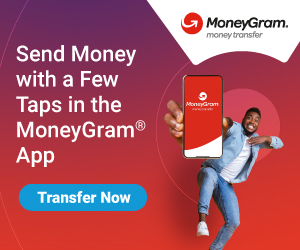